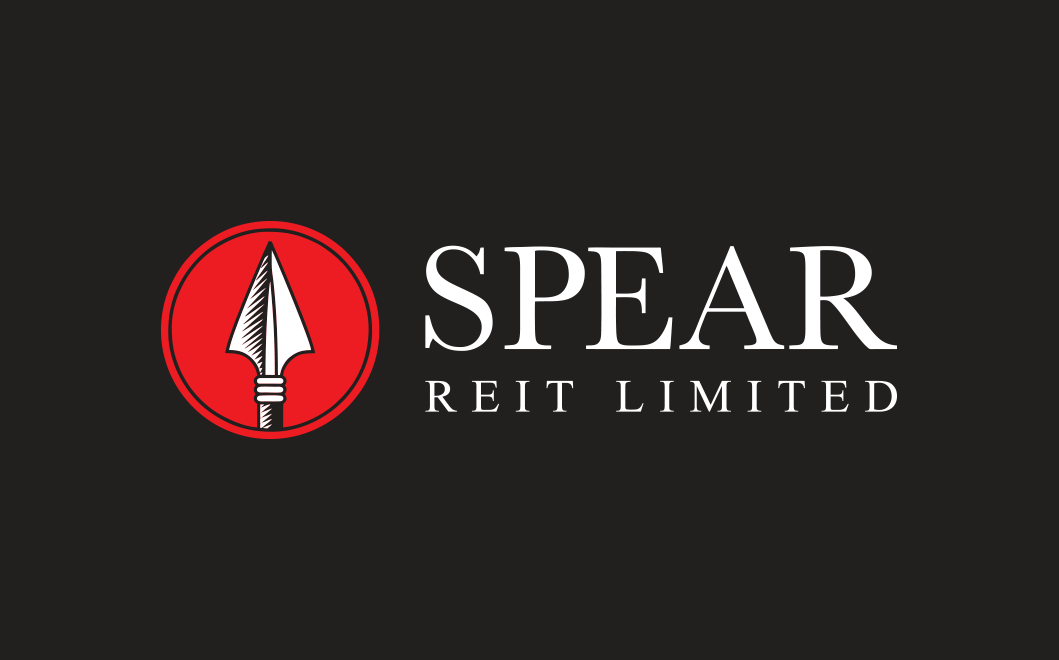 There will be a feeling of déjà vu about November’s listing on the JSE of Spear Reit, a property investment vehicle focusing exclusively on the Western Cape.

Spear is headedby Mike Flax, who brought a similarly Western Cape-focused Spearhead Properties to the JSE in 1999. Spearhead was eventually bought out by Redefine in 2006.

Flax said Spear intended to raise R300m at listing, which would infer a market valuation of about R1bn at listing. “We have already issued R200m worth of shares in a private placement, so there will only be R100m made available to the public.”

Spear could grow its assets under ownership to R6bn-R7bn in the medium term. “There are a number of family-owned property companies in the Western Cape that we are already talking to around potential deals to reverse list assets into Spear.”

Spear’s portfolio is anchored by Sable Square near Century City and the Upper East Side hotel precinct in Woodstock. There is also a mix of commercial, residential and industrial properties in central Cape Town, Salt River, Parow, Milnerton, Paarden Eiland and Blackheath.

Flax said the average yield on the portfolio was 9%, with the net distributable yield coming in at about 7.5%. “We hope to deliver sustainable dividend growth ahead of inflation and in the top quartile of our peer group.”

At listing, Spear will hold 25 properties with a gross lettable area of 171,000m². The portfolio value is estimated at R1.4bn. A further 141,000m² of undeveloped bulk is available in the portfolio to unlock additional value.

“Key to our success and good prospects is that we are focused on the Western Cape, with its highly favourable economic and property fundamentals. It has the fastest growth in GDP in SA, with an excellent track record of good governance and value-adding infrastructure spending.”

Market watchers were not inclined to comment on Spear’s listing until further details were made available.

Regionally focused property counters are rare on the JSE. Property developer Ingenuity is the only other real estate-aligned company that focuses on the Western Cape. Its shares have been flat for the past three years.